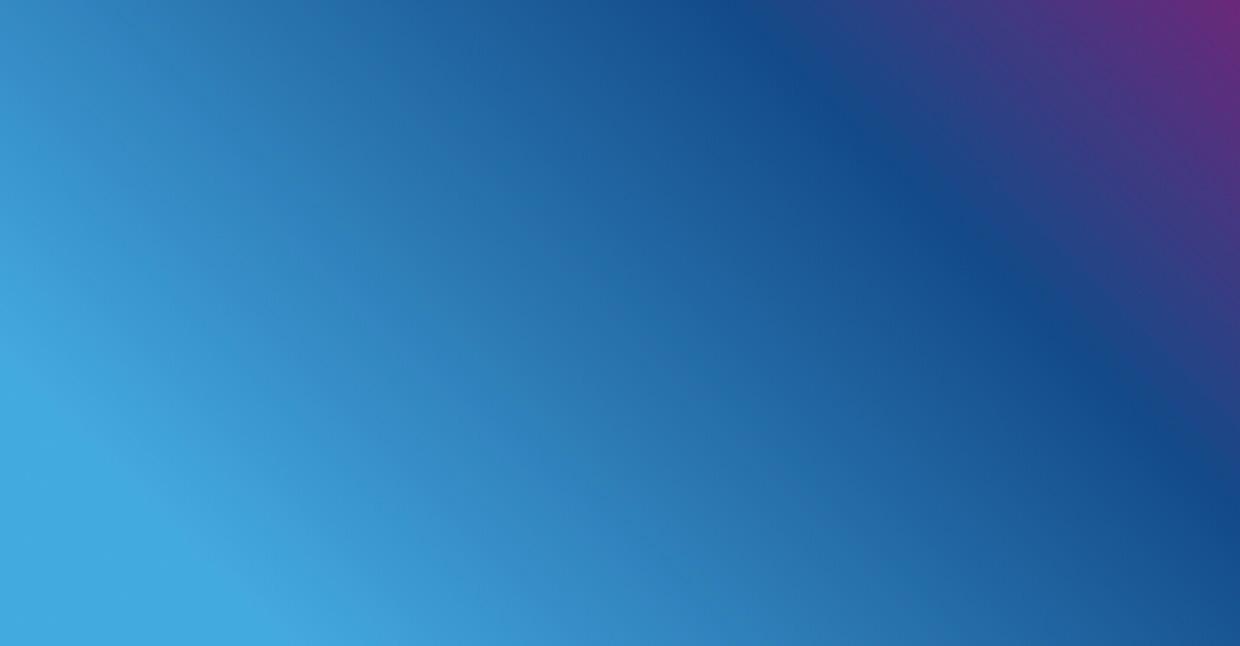 How does the exact IAT procedure work?

The closer two associations are wired together in the brain, for instance Coca Cola and Happiness, the faster the brain is capable of processing both thought concepts together. The IAT is a reaction time based procedure to measure the people’s unconscious attitudes, which uses this principle of mental processing speed. This does not mean we simply ask people a question and then record how quick they responded (such a procedure should still be deemed explicit research).

Instead, the IAT follows a standardized series of simple categorization tasks. Respondents are presented with varying words and/or pictures, one at a time. By means of pressing a button, they have to categorize each stimulus in accordance with a specific categorization rule. For instance: Coca Cola goes to the left button and Pepsi goes to the right button.

In subsequent rounds the brand stimuli are mixed with stimuli relating to the association we want to measure. For instance: the association with happiness (versus sadness) is thrown in the mix. The IAT looks at reaction time differences between compatible rounds (Coca Cola + Happiness) versus incompatible rounds (Coca Cola + Sadness). Large differences in reaction time indicate a strong association.