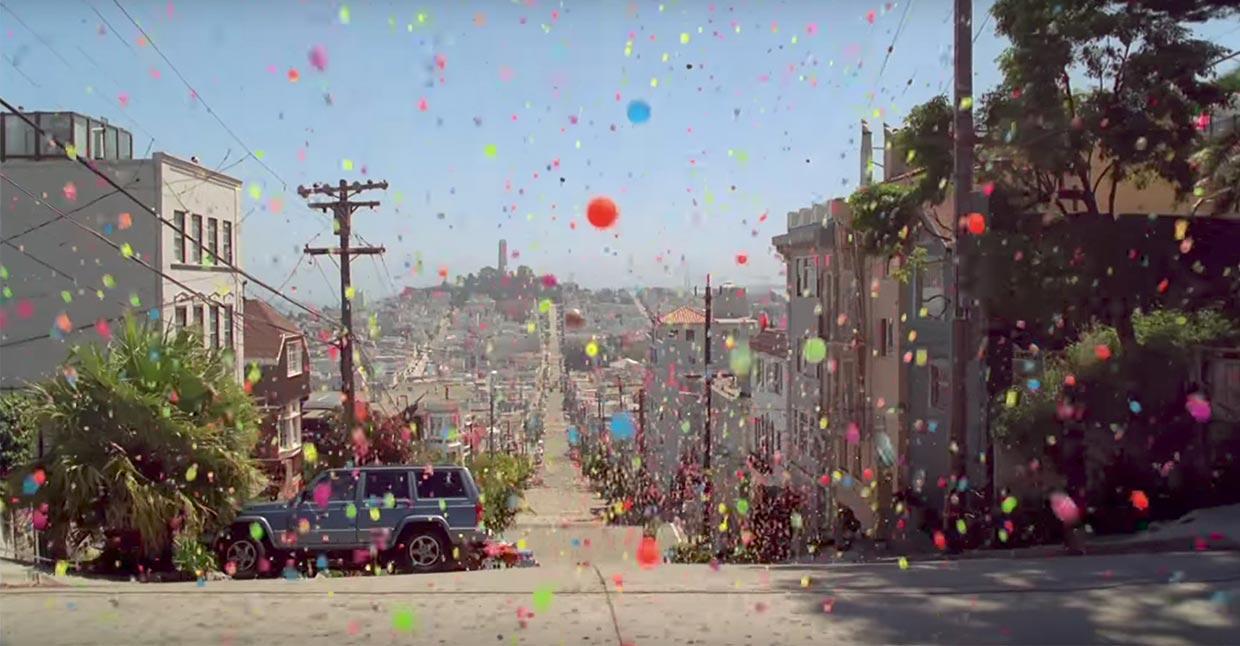 The Frog Effect. How to connect Stores and Advertising with Neuromarketing Research

It’s no longer a secret that the brain can reveal whether a commercial, product or website compels customers to buy.

Neuroscientists have discovered specific patterns of brain activity that strongly correlate with people’s experienced pleasure, desire and real buying behavior. Oftentimes, your brain tells a far more accurate story of your future choice than what you could possible be aware of yourself.

Interestingly, the story doesn’t end here. Neuromarketing isn’t merely a crystal ball that lifts the fog on whether a marketing execution will work or not. It also helps to better connect advertising to the point of purchase – offline and online. Neuromarketing research helps to identify which message elements are most suitable to connect to be used among multiple channels. This knowledge is priceless for marketers who aim to connect customer touch points more fluently.

In this blog, we’ll dive into the question how neuromarketing research helps to connect the dots between your marketing channels.

Fortunately, psychological research has uncovered techniques that help to strengthen the advertising-PoP link. One such technique is called the retrieval cue: a clear and distinctive visual cue that’s visible in the ad as well as at the point of purchase. When the customer encounters the cue during shopping, this activated previously stored knowledge and emotional associations from the advertisement.

The most basic retrieval cue is simply the brand’s logo. As long as your commercial and packaging both feature the brand logo, you got your first base covered. Easy.

The second retrieval cue is just as simple, albeit easily overlooked by advertisers: packaging. Displaying your product’s packaging in its commercial will automatically help customers forge a connection between the two in memory. Again, easy.

Things get a bit more complicated when we turn to somewhat more indirect retrieval cues in the form of objects and images. Yet, it is here where marketers can truly excel.

Let’s look at an example.

An industry that utilizes retrieval cues to perfection is the pet food industry.

Each brand of pet food features its own characteristic four-legged creature. In fact, our Eye Tracking research shows people recognize pet food primarily through the animals displayed on the can, along with color. The actual brand logo merely plays a confirmatory role.

Pet food advertisers are sure to place their archetypical cat or dog center stage in their commercials. For instance, each touch point in Whiskas’ marketing channels features the same breed of cuddly silver tabby. It has been the Whiskas brand in living and breathing form for ages.

But what about other industries? Which retrieval cues do we encounter when browsing soft drinks, consumer electronics and breakfast cereals? Hard, isn’t it? For these products, it’s a bit tougher to select visual cues powerful enough to overarch all marketing channels. Luckily, they can now turn to brain science to predict what will and what won’t work for them.

Discover how your customers look at your website, product, packaging, commercial or store. Eye Tracking gives you valuable insights and actionable improvements.

How to recognize a brain in a state of desire

Neuromarketing helps to identify which visual elements are so appealing they become suitable candidates to visually connect advertising to packaging and point of purchase displays.

In the neuroscience literature, liking and approach-related behaviors shows a strong relationship with prefrontal asymmetry. When the left frontal hemisphere emanates relatively higher levels of the activity than its right counterpart, this signals positive emotion and approach tendencies.

Frontal asymmetry is one of the most robust findings in EEG-based neuroscience delving into emotional states:

In a wide range of consumer contexts, left prefrontal asymmetry is predictive of wanting, liking and buying.

Remember the Sony Bravia commercial in which countless of balls bounce through San Francisco’s deserted streets? (if not, will refresh your mind)

There’s something magical about this commercial. Not only did it spark the most left prefrontal activity from all Bravia commercials, but what truly mystified me was that many people showed a clear left-brain spike at one very specific moment. No, it wasn’t the sight of millions of bouncing colorful balls, impressive as that may be. It also wasn’t the cute dog that’s curiously regarding the spectacle from a safe distance at its balcony. It was the shot of the frog leaping out of a rain pipe (visible at 01:41).

Ohme, Reykowska, Wiener and Choromanska (2010) discovered that a few frames of a jumping frog made all the difference in the commercials’ impact in the brain. They were curious what would happen if the frog shot would be cut from the commercial. So they did. The frog’s impact reached further than expected.

Of course, the positive spike caused by the frog itself vanished. But, surprisingly, the informational part of the commercial (showcasing the actual Bravia television) suffered tremendously. Without the frog, product information was processed neutrally. With the frog included, this information was processed in a much more positive light, evidenced by left pre-frontal activation. In other words: the frog sparks an emotion which positively spills over into subsequent ad elements.

Neuromarketing helps to illuminate which visual elements underpin an ad’s effectiveness. And it’s exactly these elements that seem most capable of connecting the dots between marketing channels.

No advertiser would have predicted the frog that was behind it all. Yet this small green creature is the ad’s carrier; the visual element that delivers the most emotional impact. Chances are that, had a frog been subtly featured on the products’ packaging, point-of-purchase displays and online photography, a lot more living rooms would proudly showcase a Bravia today.